The Cornwall Curling Club is setting up a new U21 Doubles League, intended to provide an opportunity to learn the sport of doubles curling (Mixed Doubles is an Olympic sport) and provides a competitive doubles league experience for teams of two (regardless of gender) Junior-age curlers age 14-21 or age 14 and under with curling ability assessment.  Over each of the 6 sessions, teams will get a ten-minute clinic on the rules and skills of doubles curling, followed by an eight-end game. There is a focus on learning the rules around tournament play, and a hope that experienced teams will mentor new teams.
Entry deadline is Friday, November 20th at 5 pm.
League fee is $60 plus tax per curler.
To register, call the Club at (902) 566-4427 or go to:
https://cornwall.curling.io/en/products/4236-2020-u21-doubles-development-league-ages-14-21
The league will run six selected Saturdays, following the Saturday morning U16 league, but will start on November 28th, with a 1 pm draw time. Scheduled Dates: November 28, December 19, January 2, January 30, February 6, March 13, (*March 20 is an extra date in case of a reschedule).
The drawmaster will attempt to construct the draw in a way that experienced doubles curlers will compete mostly against each other, with new curlers mostly competing against each other. While there will be a Junior Curling representative to guide at these sessions, it is recommended (but not required, as the instructional portion is intended to support development) that each team find a coach to help support and guide them.
Although every attempt will be made to meet scheduled league play dates, the Club reserves the right to re-schedule and/or cancel sessions without compensation due to weather and/or Club events. Teams may also reschedule their games if they can find ice time.

2020 Sport PEI Award nominations are now open. Sport PEI welcomes nominations from sport groups and the general public in establishing a short list of potential finalists. Forms can be found below.  Click here for a list of previous years’ award … END_OF_DOCUMENT_TOKEN_TO_BE_REPLACED 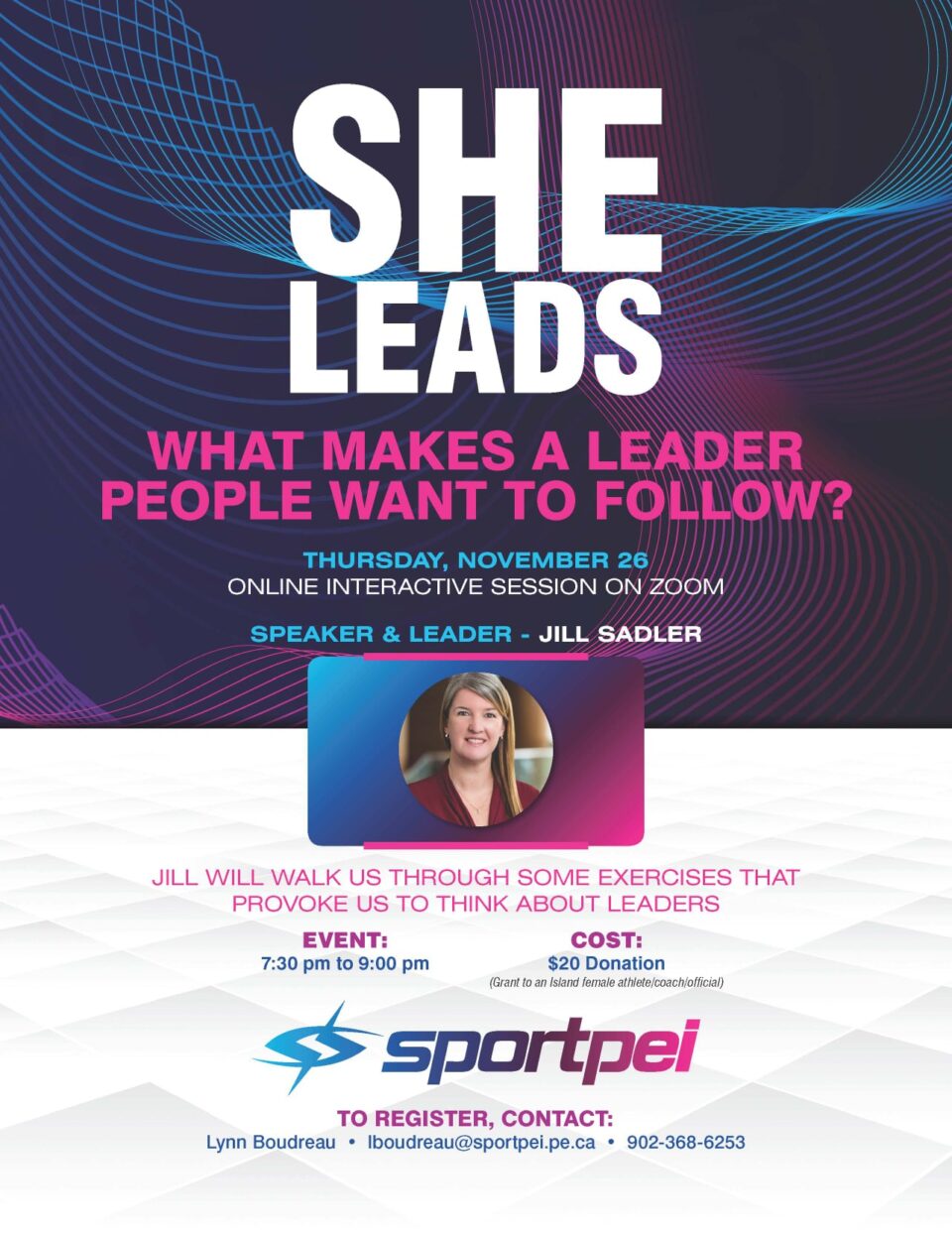 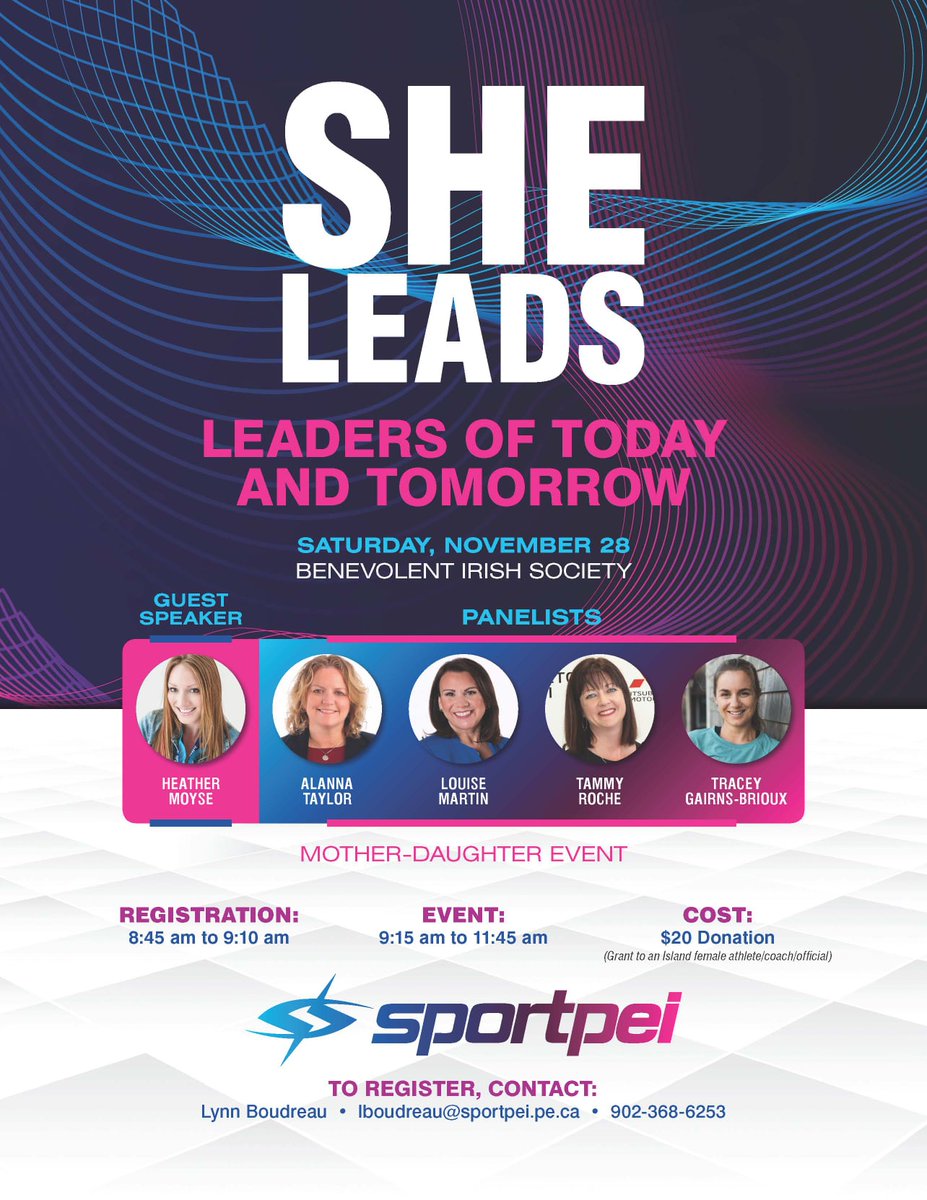 The annual Island Petroleum Cashspiel moves to an open (any combination of players) format this year, and runs Dec. 4-6 at the Silver Fox in Summerside, with entry deadline of Nov. 23, a limit of 24 teams and an … END_OF_DOCUMENT_TOKEN_TO_BE_REPLACED
all-day Monctonian Challenge Men’s Division @ Curl Moncton
Monctonian Challenge Men’s Division @ Curl Moncton
Dec 4 – Dec 6 all-day