One of the best-known names in Prince Edward Island curling will be guiding the development and performance of the sport’s athletes and coaches, it was announced today by Curl PEI.

“This is an exciting opportunity and it’s truly meaningful to have a role to play in the development of our teams,” said Gallant, who was named to the PEI Curling Hall of Fame in 2017. “I’m very grateful to Curl PEI for the confidence that has been shown in me, and I’m looking forward to collaborating with our athletes and coaches and seeing what we can accomplish working together.”

In addition to his playing career, Gallant has a lengthy coaching resumé that saw him working closely with the South Korean curling program, and coaching that country’s women’s team to a silver medal at the 2018 Winter Olympics in their home country. Prior to that, he had worked with numerous P.E.I. teams, including helping his son Brett claim the 2009 Canadian junior men’s championship and a silver medal at that year’s World Junior Championship.

Funding for the new position was made available through the 2009 Canada Games Legacy Fund.

“This is a significant step for Curl PEI, and an amazing opportunity for our athletes and coaches to work with one of our province’s most decorated players and coaches,” said Sandy Matheson, President of Curl PEI. “Peter has made a positive impact on P.E.I. curling through his career, and we couldn’t be happier to see that continue with this appointment.”

In his new role, Gallant will be available to work directly with teams and coaches who wish to have him attend a practice or work on something specific. He also will be available to run adult curling clinics at clubs and will be attending events to see Island teams in action and get a better understanding of strengths and weaknesses that need to be addressed.

Gallant also will be providing developmental opportunities for curlers and coaches working towards the 2023 Canada Winter Games.

2020 Sport PEI Award nominations are now open. Sport PEI welcomes nominations from sport groups and the general public in establishing a short list of potential finalists. Forms can be found below.  Click here for a list of previous years’ award … END_OF_DOCUMENT_TOKEN_TO_BE_REPLACED 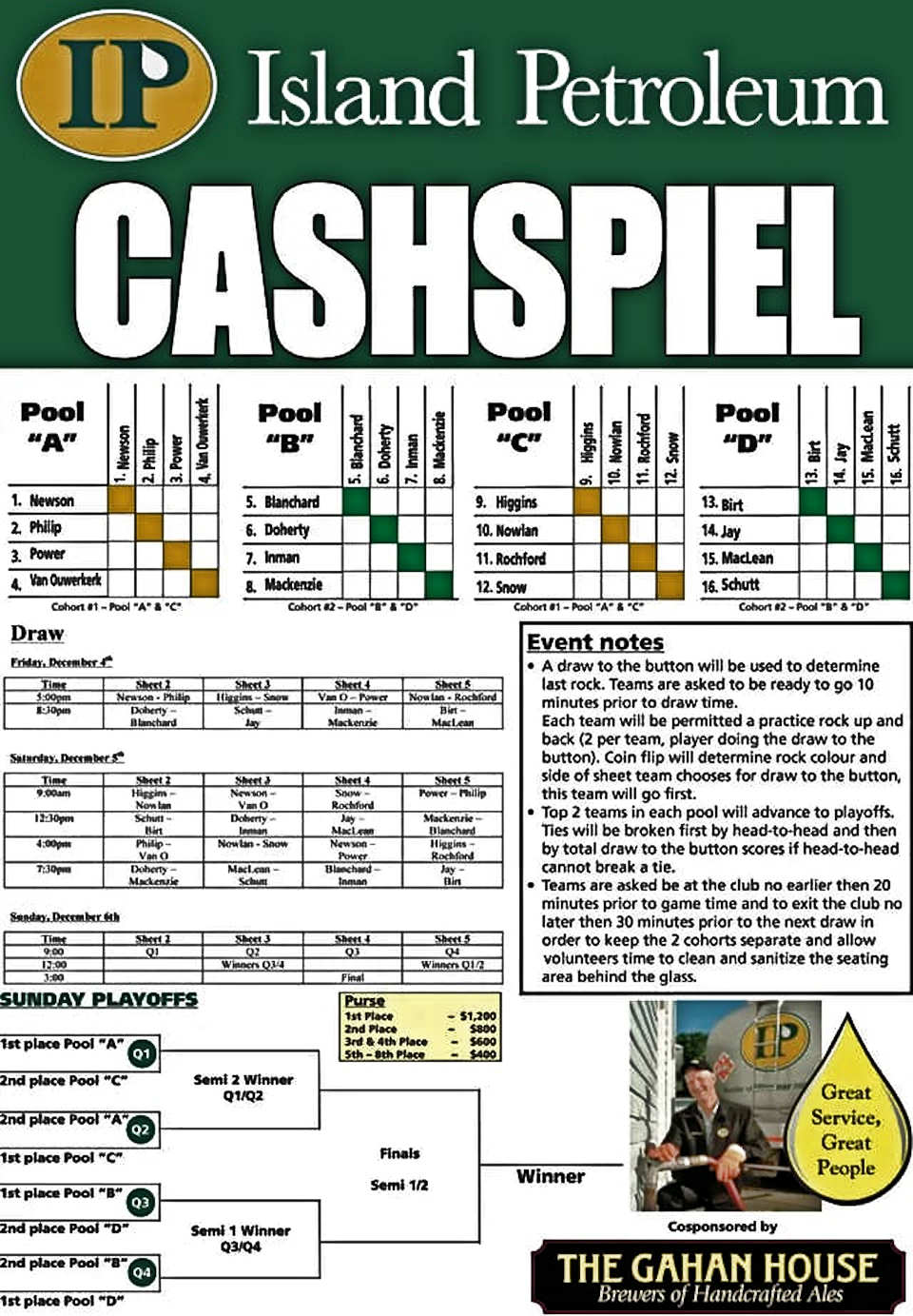 Please see below the details for our 2nd annual Jr Mixed Doubles event.  We are running January 16/17 this year and are excited to bring New Scotland Clothing on board as a sponsor.  Details are being ironed out with … END_OF_DOCUMENT_TOKEN_TO_BE_REPLACED