The Montague Curling Club was scheduled to host the provincial Scotties Tournament of Hearts and the Tankard this month. They’ve now lost one and the other is up in the air.

Curl PEI announced December 29 it was cancelling the Scotties tournament, set for January 5 to 9, due to Covid-19 restrictions.

The Tankard was also scheduled for this week, but on Boxing Day the provincial governing body postponed it to January 26 to 30.

In lieu of the provincial Scotties tournament, Curl PEI has invited Suzanne Birt’s team, the top Island rink on the Canadian Team Ranking System this year, to represent PEI at the nationals in Thunder Bay next month.

Curl PEI president Jamie Newson said the Birt team had not yet responded. The team must have at least 50% of its original roster available to go or the next highest-ranking team, skipped by Shelly Bradley, will get the invite.

Mr Newson said it was a difficult decision that came after multiple board meetings over the holidays and consultation with curlers, the club and its officials.

“It wasn’t a decision we made lightly,” he said. “At the start of the curling season, we were optimistic a lot of this Covid was behind us and we’d be able to run our events. But the way the last (two weeks) have gone with cases rising quite drastically, and in conversations with the Chief Public Health Office, we felt it wasn’t the best for the safety of our members.”

Curling Canada moved the Scotties up by a couple of weeks this year due to the Olympics, so they require provinces to name their representatives by January 9, Mr Newson said.

That meant there was no time to postpone the provincial tournament, as opposed to cancelling. Six teams had signed up.

Larry Richards, manager/icemaker for the Montague Curling Club, said he expects the provincial Tankard will also be cancelled depending on the path of the Omicron variant. It was previously postponed to January 26 to 30. Josh Lewis photo

Montague Curling Club manager/icemaker Larry Richards said the only way it could have been postponed is if the nationals also were, and Curling Canada has indicated that won’t be the case.

“We couldn’t have spectators anyway, probably, because of the situation,” he said. “It (would have been) nice to have the girls here curling on the Montague ice and watching some good curling.” 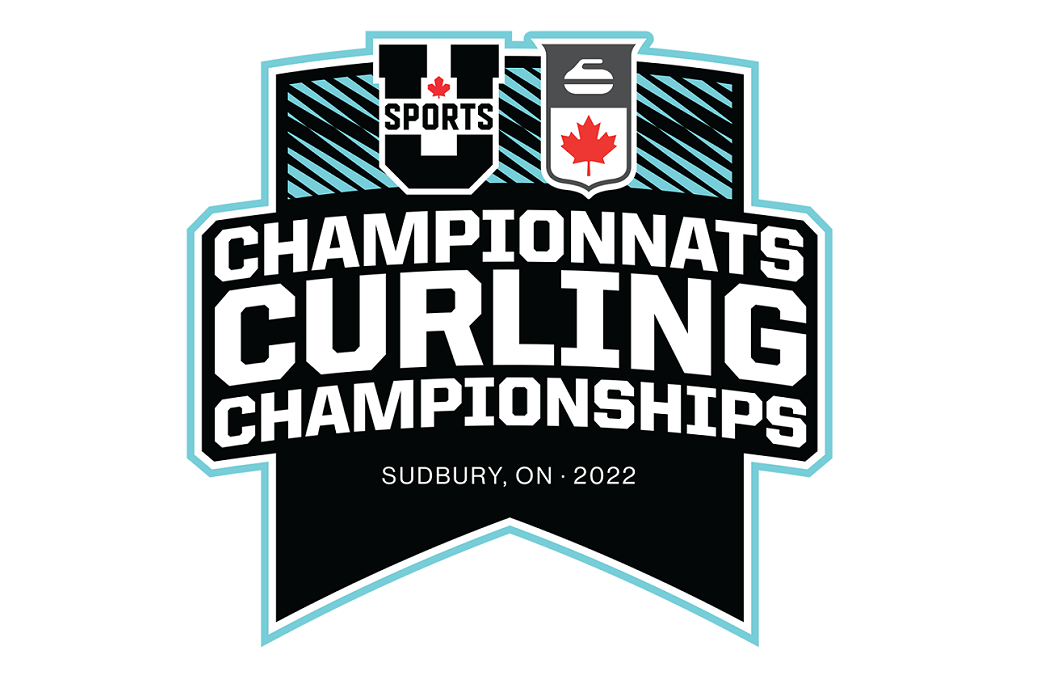